After almost a year of anticipation, our Bohol-Siquijor trip has finally arrived. We’ve been waiting for this moment since early last year when AirAsia had its promo of round trip tickets from Manila to Tagbilaran vv.

Day 1. 11 February 2016 (Thursday)
Our 5-day trip started 8:30 in the morning. We took a Cubao-bound bus and got-off at Mantrade where we took a cab going straight to NAIA Terminal 4. As always, the Manila traffic gave us “pabaon na sakit sa ulo” before we left for Tagbilaran. We reached the airport at around 11:30 AM and boarded the plane at 1:40 PM.

It was Kars and I’s first time to ride an airplane (HAHA) so we were really excited about this trip. 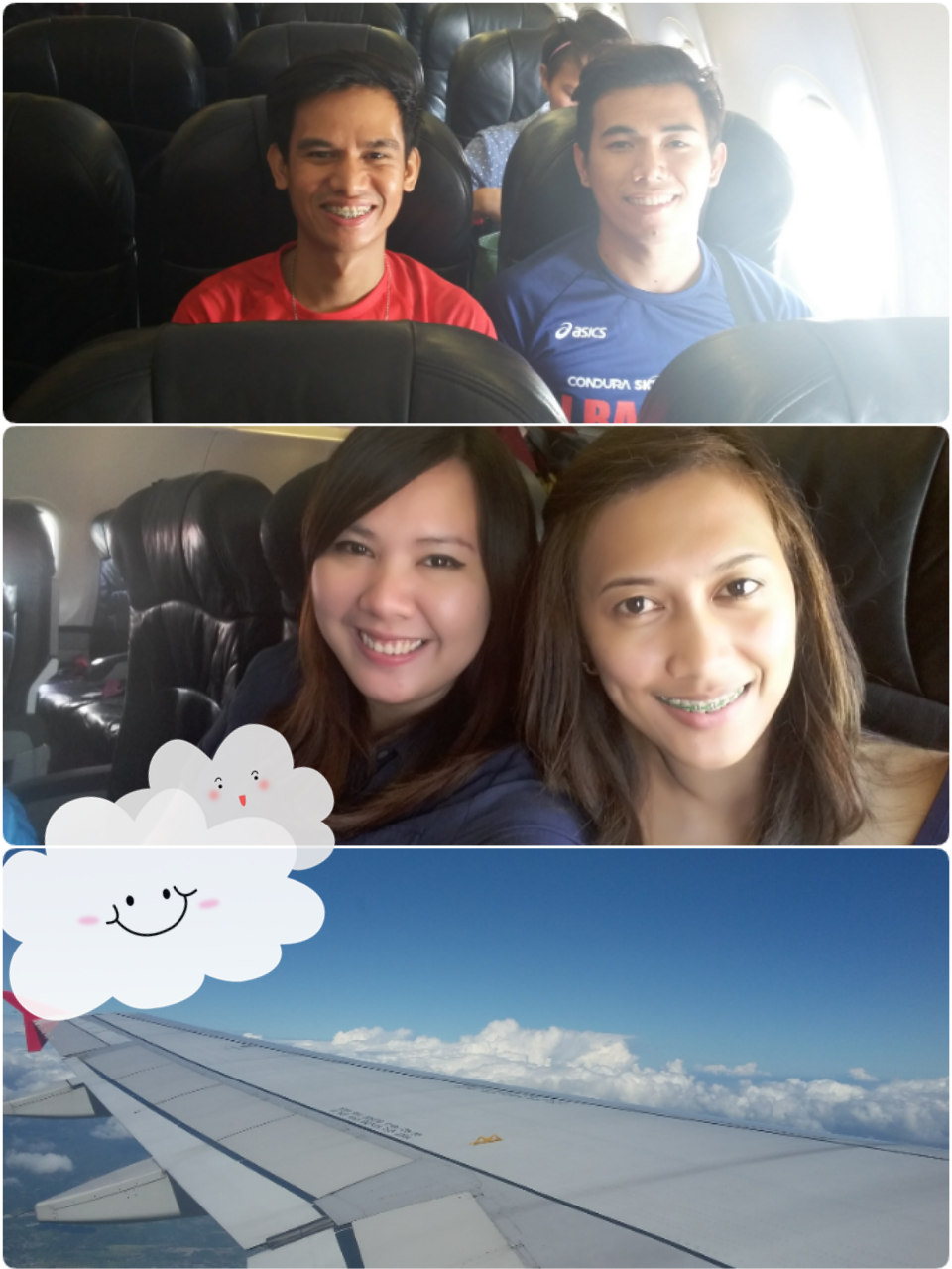 After two attempts of landing in the runway, we finally reached Tagbilaran Airport at around 3:30 PM. 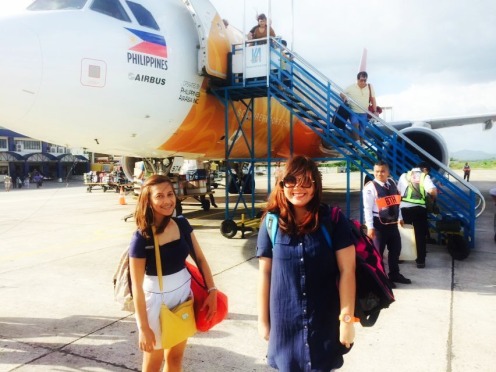 We took a tricycle to go to the Slim Pension House. We rested for a few minutes and googled the most recommended resto in Tagbilaran: Gerarda’s. The best part is, the place is only a few blocks away from the pension house. All of the delicious food took all the exhaustion that accumulated from our long and tedious trip. 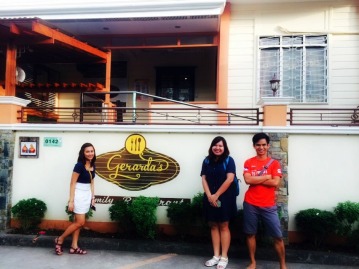 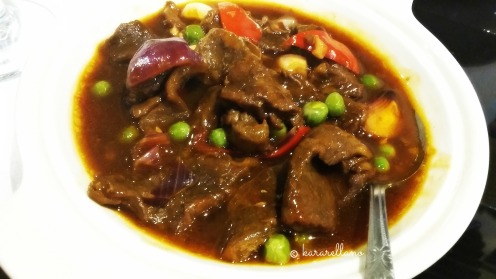 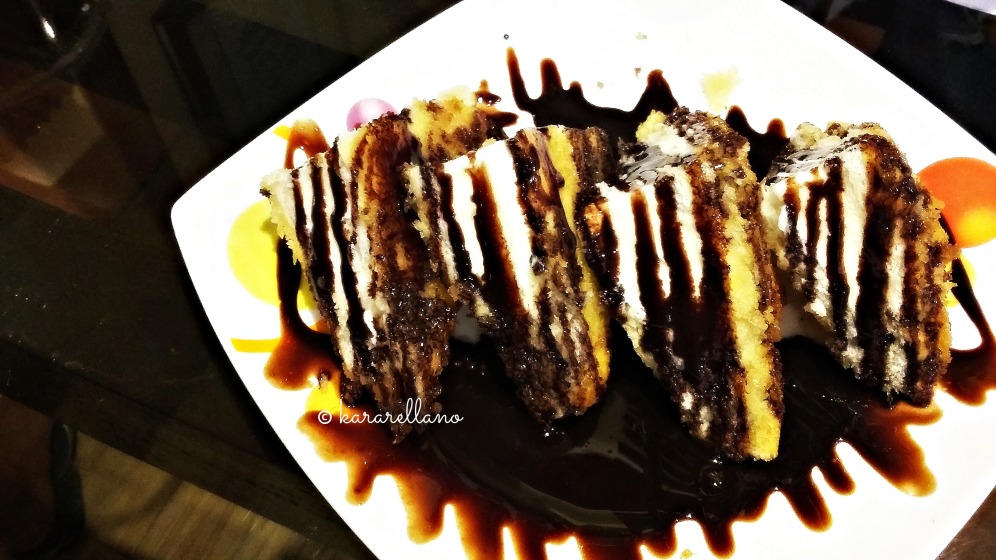 After we had our dunch (lunch + dinner), we went for a short walk along the Metro before going back to the pension house.

A pizza-vorous karaokeholic who loves to draw, eat, travel, and football. Daughter of Christ. View all posts by thefrustratedmangaka